Chapter 2: What Sort of Man the Abbot Should Be
When a man is elected abbot, he should govern his disciples by a twofold teaching; namely, he should show them all that is good and holy by his deeds more than by his words… Let him so adjust and adapt himself to each one according to his character and understanding–that he not only suffer no loss in his flock, but may rejoice in the increase of a worthy fold.  And let the abbot always bear in mind that he will be held accountable by God Himself for both his own teaching and for the obedience of his disciples. 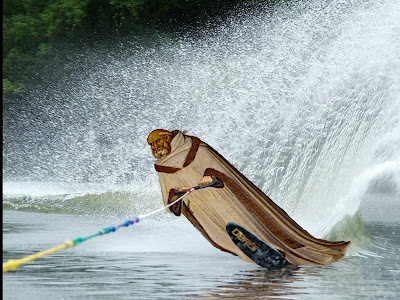