CHAPTER 65: The Prior of the Monastery 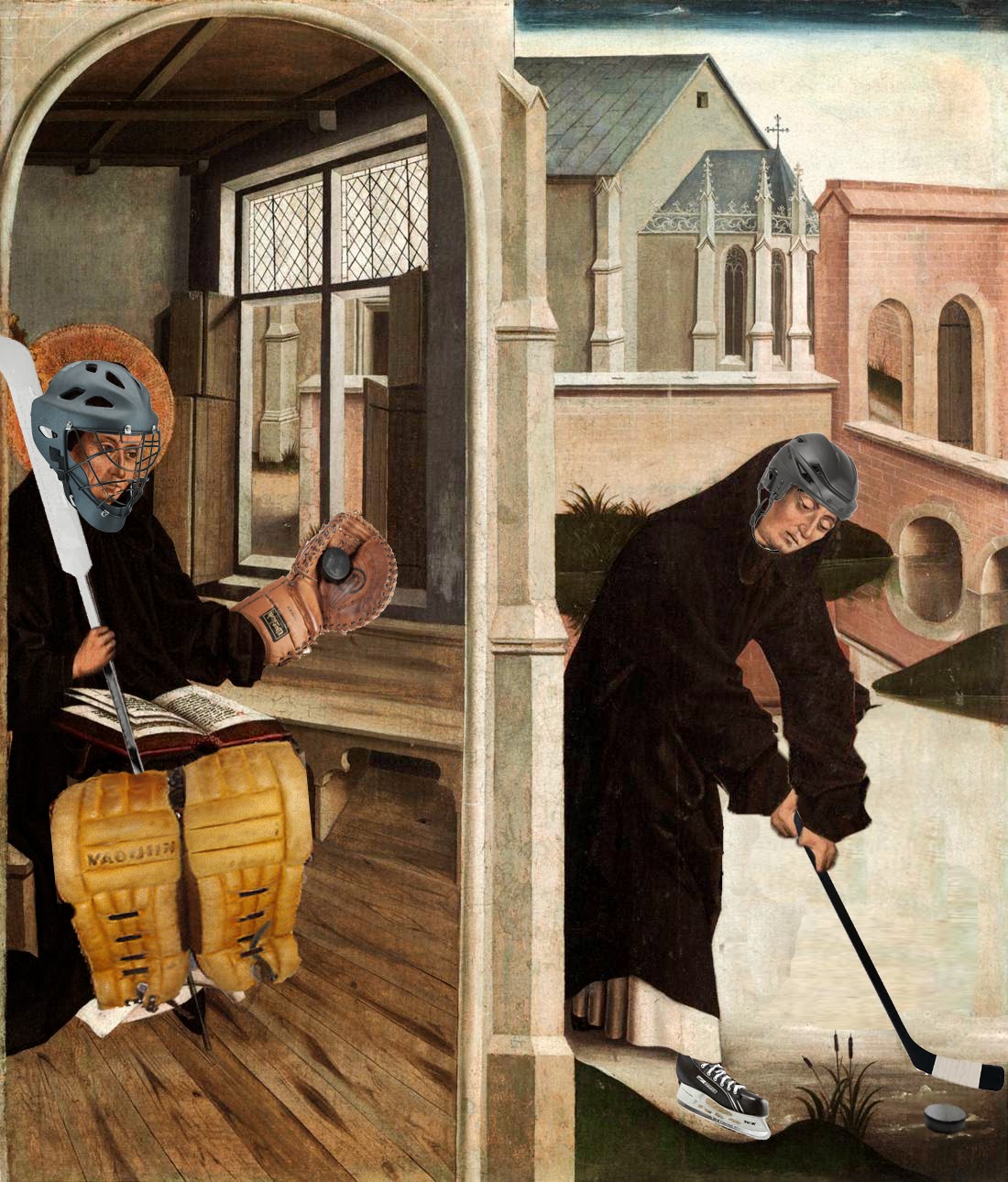 Sometimes serious scandals arise in monasteries because of the Prior; since there are some who, puffed up with the wicked spirit of pride and imagining that they are second abbots, set up a dictatorial rule, foster scandals, and excite quarrels in the community. For the preservation of peace and charity, therefore, it is best that the governance of the monastery should depend on the will of the abbot. If, however, the place requires it and the abbot thinks that it is a good idea, he should appoint a Prior. But let this Prior only do what his abbot tells him; for the higher he is placed above others, the more careful he should be to obey the precepts of the Rule.
On the other hand, if the Prior is found to be disorderly or blinded by vainglory, or disregards the Holy Rule, let him be reprimanded as many as four times.  If he does not change his behavior, let him be removed from his office, and another who is worthy be appointed in his place. But if even afterward he is not quiet and submissive in the brotherhood, let him also be expelled from the monastery. Even so, the abbot should remember that he must give an account to God for all his judgments, lest perhaps envy or jealousy should trouble his conscience.

Every monastery I’ve ever visited had a prior, and every prior I’ve met seemed to be a pretty nice guy; but Saint Benedict must have had a different experience.  Second to the opening chapter on “The Different Kinds of Monks” this is the harshest.  “Wicked,” “puffed-up,” and “prideful” are all squeezed into the very first sentence.  So what happened?  Did Benedict have a bad experience with his second-in-command?  Was there some envy, some jealousy between them?  We’ll never know.  But what comes through loud and clear in this chapter is Saint Benedict’s persistent fear that, by having two leaders, his community will be split into factions.
As it turns out, this is a pretty legitimate concern, even from a secular perspective.  There’s a monk in my monastery who is an economist.  He explained the whole dilemma this way: if you want to build a company, you have to start with a vision.  This requires a person who can articulate that vision in terms of more immediate objectives.  But that one person can’t make every single decision, so he has to find middle-management types to do this on his behalf.  Problems arise when the middle-management people have their own objectives—objectives that conflict with one another or are different from those of their boss.  This problem is called “a misalignment of incentives.”  You never want to create an organizational structure where employee’s incentives are set at odds with one another because then they start to undermine each another’s work, make each other look bad, or worst of all, profit at the expense of the business itself.  For example, Sam wants a promotion, but he is competing with Arnold for the position; so he waits around after work and erases Arnold’s hard drive.  As a result, Sam gets the promotion, but the business just lost a thousand clients, and with them a million dollars in profit.
So how does this apply to a monastic community?  Well, a spiritual community cultivates holiness the way a business community cultivates wealth, so you can’t have the Prior leading the community in one direction while the abbot is leading in another.  What you lose then isn’t profit but peace.  And in its place you get grumbling, back-stabbing, and scandal.  The abbot, therefore, must choose a Prior who is especially dutiful, reverent and obedient—not qualities that are easy to find in a leader.  Nonetheless, “a house divided against itself cannot stand,” said Jesus.
So whatever team you’re on—your soccer team, your youth group, your class, your school, your family, your church—you have to keep on the lookout for these “misaligned incentives” and talk them through when you find them—all the while bearing in mind that the ultimate incentive is to know, love, and serve God.  And if talking them through doesn’t work, there is Benedict’s own advice at the end of this chapter: be quiet and be submissive.  I know that doesn’t sound very exciting, but sometimes, the incentive is more important than you are.  Wall street may run on greed, but the Church runs on love.
Posted by Fr J Augustine Wetta, OSB at 1:51 AM